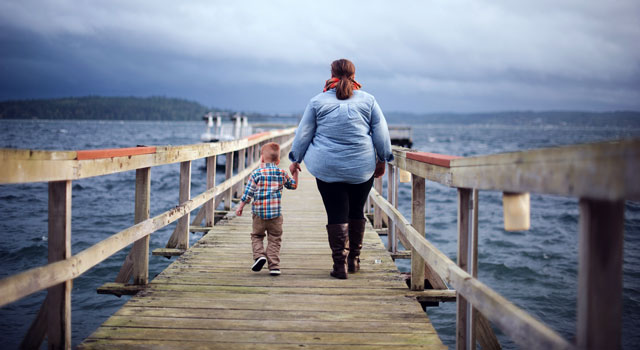 A group of U.S. House members said Congress should not pass corporate tax breaks unless it also expands tax credits for families.

An expanded Child Tax Credit during the pandemic expired last year, after helping pull millions of families out of poverty.

April Messenger, director of family engagement and advocacy for the Washington State Association of Head Start and ECEAP, argued Congress should consider the greater good.

"When you think about the big businesses getting tax breaks, where's the relief for the families who are struggling day to day to put food on their tables?" Messenger asked. "We have to think about everybody, on both ends of the spectrum."

When it was in effect, the expanded Child Tax Credit provided monthly payments of $300 to $360 per child to families, depending on the child's age. Without the expanded program, an estimated 324,000 kids in Washington state are missing out the full Child Tax Credit. Opponents in Congress say the program contributed to inflation.

Inflation is now one major factor squeezing families. But Messenger, who works with low-income families, said an expanded tax credit would help. She pointed out families used the money not for frivolous things, but to pay off debt and for basic needs. In some cases, she added, it meant families not having to choose between rent and child care.

"Just that little bit of knowing that there was some hope at the end of the month, or coming in the mailbox, really gave people an inspiration to do things like plan ahead and make some financial decisions to help get themselves out of poverty," Messenger explained.

The expanded Child Tax Credit has become a priority for some Democrats as Congress enters its end-of-year negotiations and before Republicans take control of the House in 2023.