Washington state is considering a cleaner future for its buildings. The Washington State Building Code Council is holding public hearings, including one Wednesday, September 28  in Yakima, on changes to the State Residential Energy Code that would move toward better energy efficiency and electric-run appliances in new residential buildings. 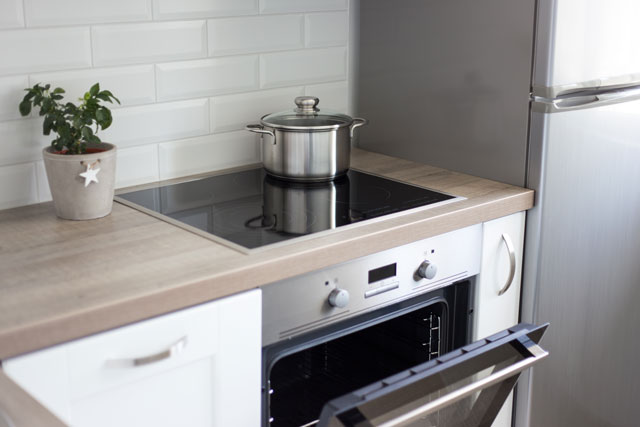 Eric Pravitz is director of real estate development for Homestead Community Land Trust, which is headquartered in Seattle and provides affordable homeownership for first-time buyers with low incomes. He supports the proposal to move away from natural gas in new buildings.

He said many of the folks his organization serves are people of color.

"They typically come from neighborhoods that feel the most effects from environmental pollution, the negative effects of climate change," Pravitz explained, "And so, they deserve to have a healthy home that is high performing, comfortable, low cost to operate."

Pravitz noted that houses with electric ranges and water heaters are cheaper for homeowners in the long run, as well as healthier. Opponents have argued the transition is costly in the construction phase.

The State Building Code Council holds another public hearing on its proposal on Oct. 14 in Olympia, and is also accepting public comments until that date.

Claire Richards, a nurse, is a member of Washington Physicians for Social Responsibility's Climate Action Task Force. She is voicing concerns that gas stoves can have health drawbacks.

Richards listed them: "There are neurological impacts -- like fatigue and loss of concentration and judgment -- from particulate matter; asthma exacerbation, non-fatal heart attacks, like an arrhythmia, so irregular heartbeats and premature death."

Pravitz believes homes that run on electric appliances are the way to a less climate-intensive and healthier future, and said the affordable-housing sector should lead the way.

"We should use affordable housing as a model that the for-profit sector should be following, and that is building energy-efficient homes, decarbonizing, using sustainable materials," he added.