San Juan Island National Historical Park has closed the double-wide trailer that has been used as the  American Camp Visitor Center for the past 42 years. The site is being prepared for construction of a new, permanent facility. The old Visitor Center which served millions of visitors over the past four decades will be replaced by a  new permanent facility built to greet visitors with state of the art exhibits. 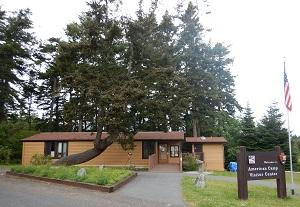 The temporary American Camp Visitor Center that has been used for 42 years. Photo from Park's website

Over the next couple of weeks, staff will be transitioning out of the building to prepare for the construction period scheduled to begin in October.

During the construction period:

All grounds including trails, beaches, and day-use facilities will remain open to the public from dawn until 11 pm.

“Pop-Up” Ranger Hours will be announced on social media to meet a stationed ranger at various historic structures in the park.

English Camp Visitor Center will be closed until the spring of 2020.

Further details on the timing and impacts of the closure within the construction area will be announced in the near future. 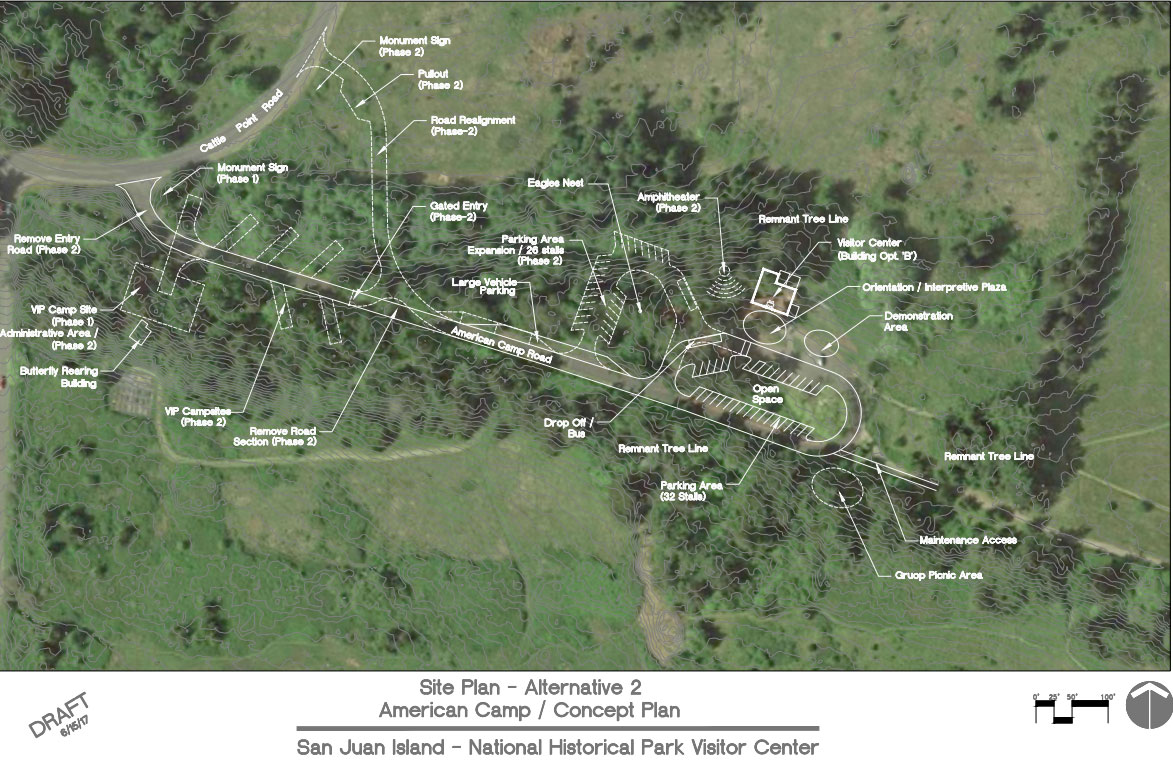