Friday Harbor's 4th of July parade attracted hundreds of viewers. They lined Spring Street from Caines to First. The parade was shorter than pre-pandemic parades, but was filled with children, pirates, political candidates, and a lot of dogs. We'll have more later. 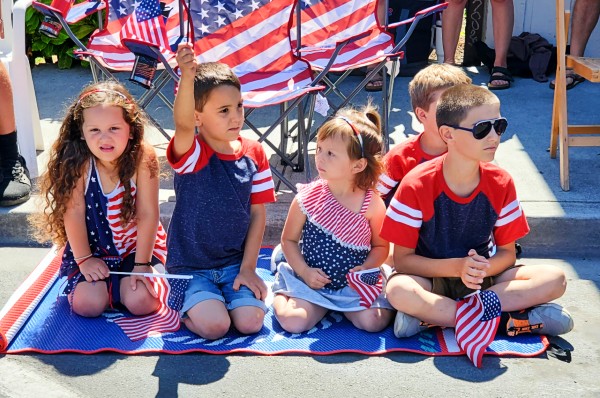 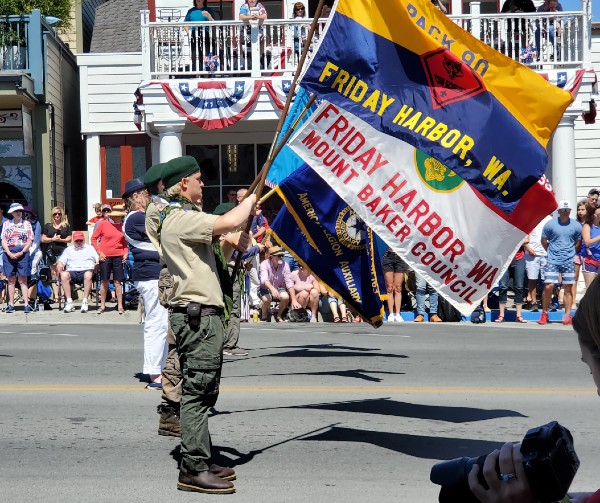 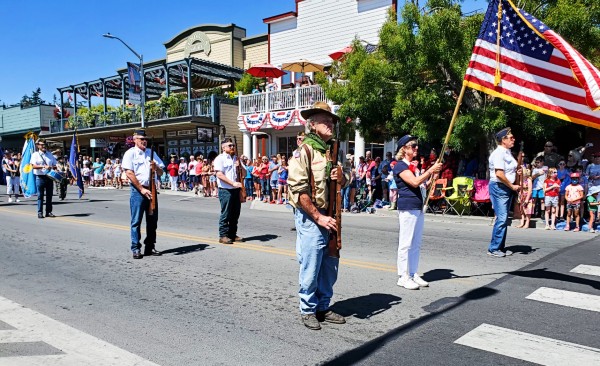 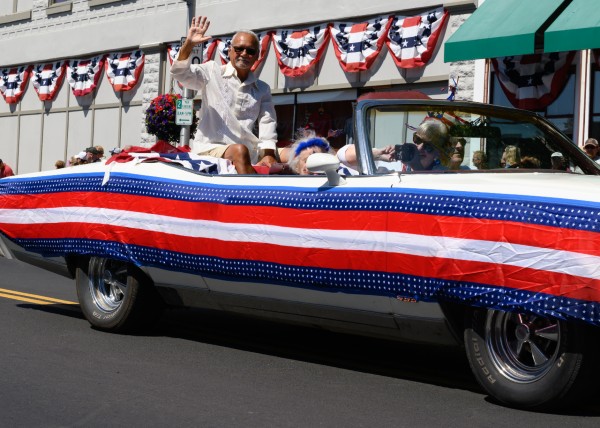 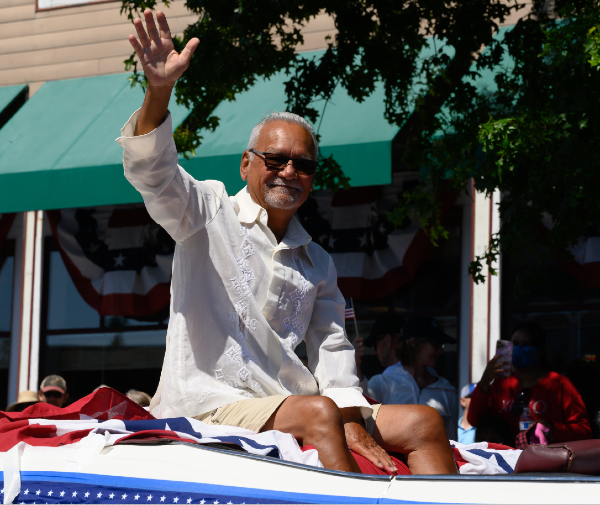 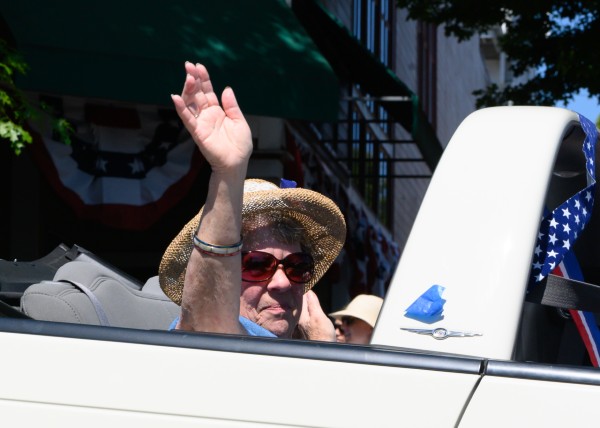 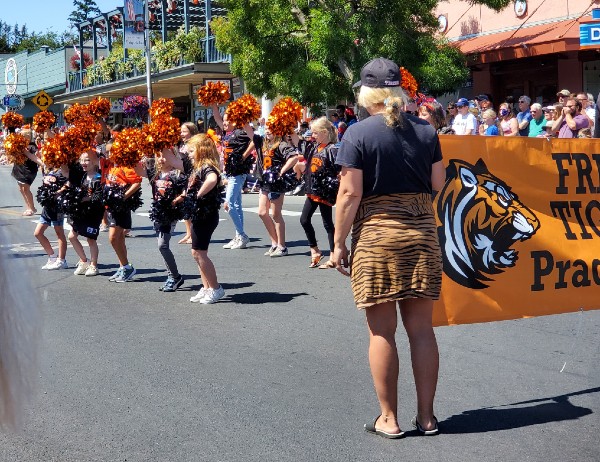 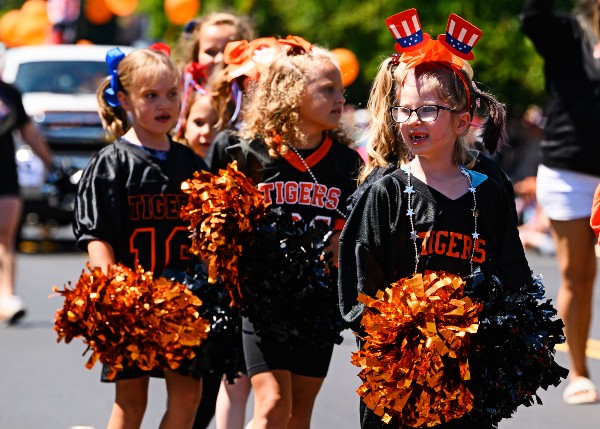 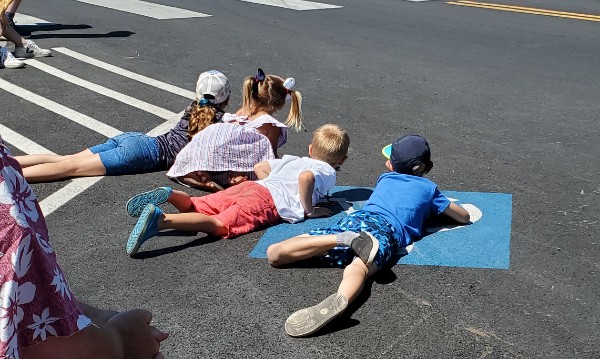 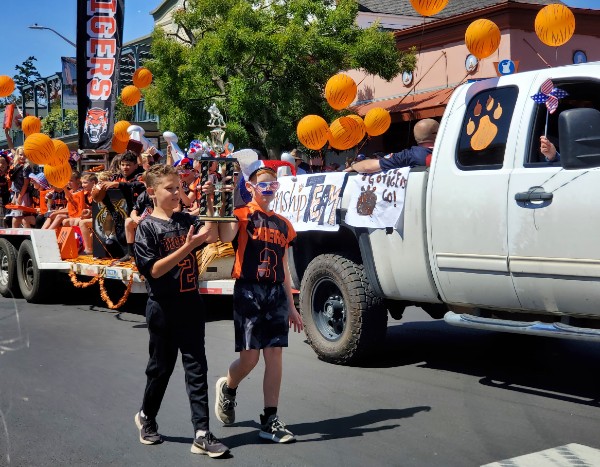 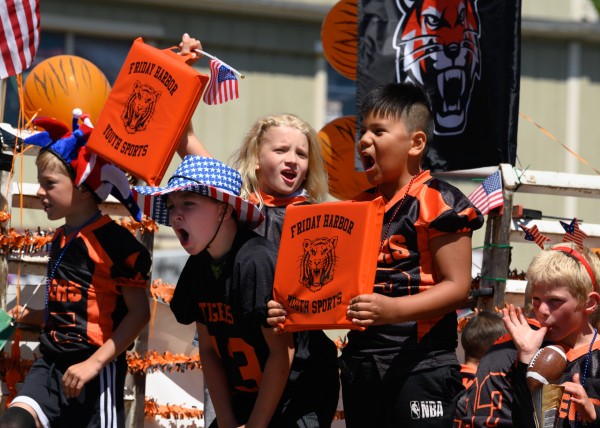 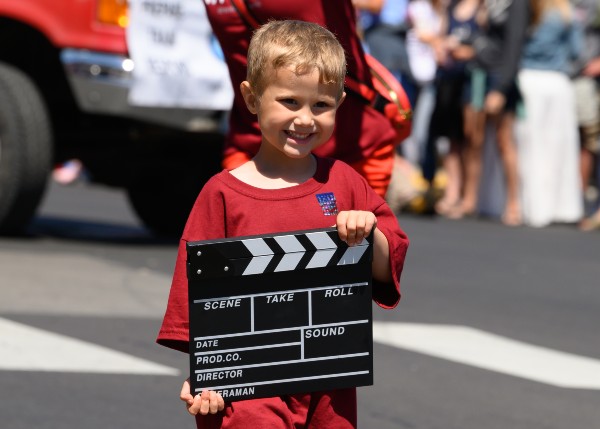 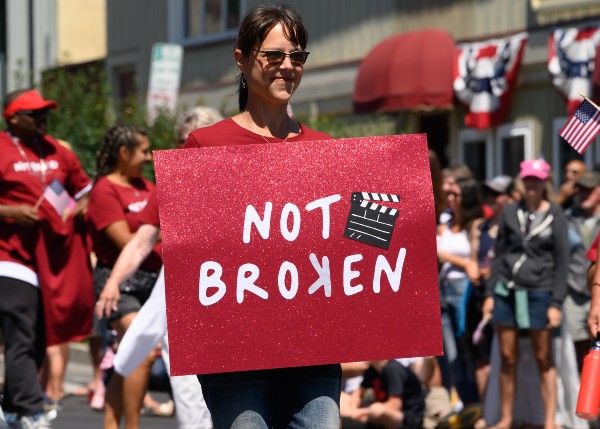 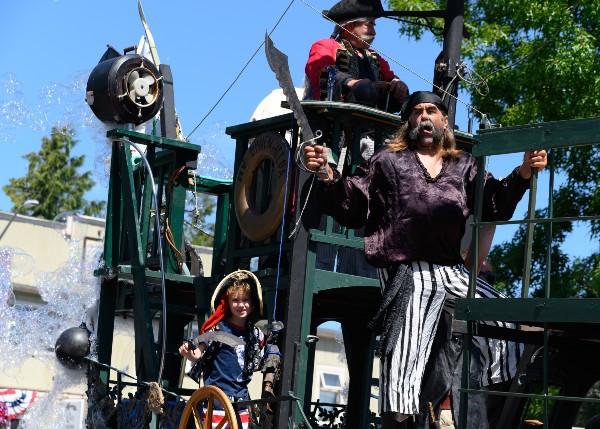 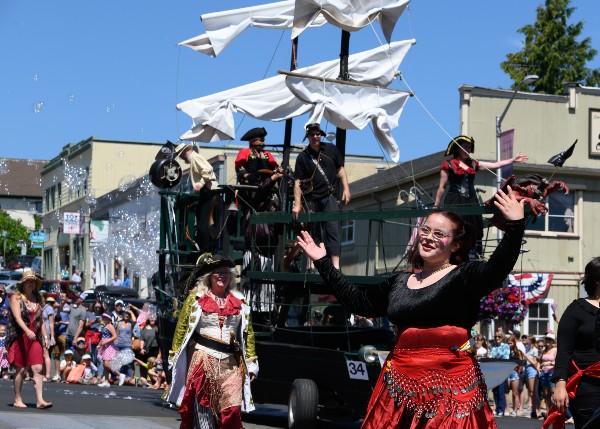 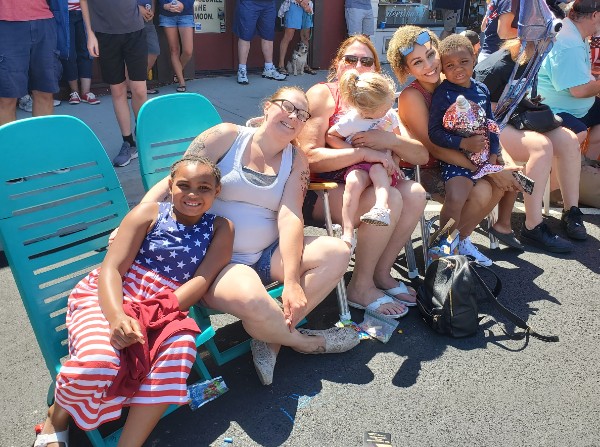 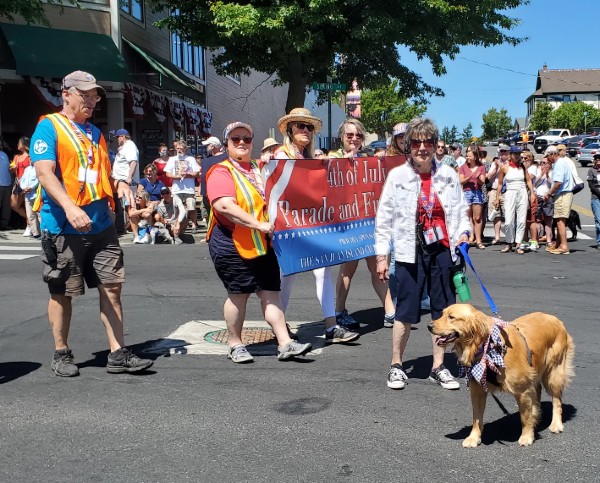 More in this category: « SLIDESHOW: 25 entries in word-of-mouth parade in Friday Harbor (MORE PHOTOS ADDED) The tale of the vole and the fox »