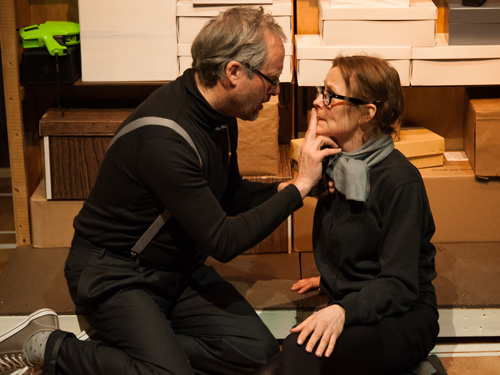 San Juan Community Theatre's winter play, onstage from February 17-March 4, features a wildly imaginative contemporary comedy-drama. Sarah Ruhl’s Dead Man’s Cell Phone opens in a quiet café, with an incessantly ringing cell phone, a stranger at the next table who has had enough, and a dead man – with a lot of loose ends. As the play unfolds, we witness the odyssey of a woman forced to confront her own assumptions about morality, redemption and the need to connect in a technologically-obsessed world.

Director Tyler Ryan, who in 2016 directed a very well-received version of the play for our On Book! Reader Theatre, says its unique theatrical storytelling forms and eccentric characters play starring roles in a plot that centers on universal truths in modern-day times. “The play shines a light on people’s tender ache to be connected alongside our incessant insecurities around death.”

Ryan says his focus as a director will be to keep the production simple, to let the storytelling take the lead and to keep audiences surprised and delighted by this unconventional script. 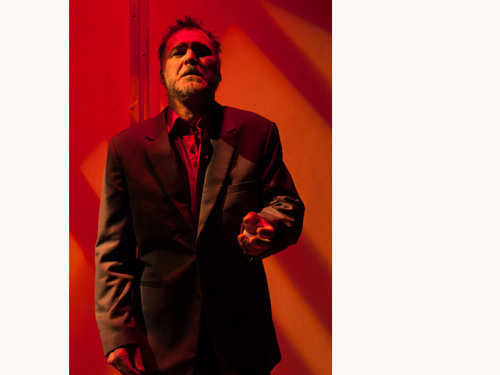 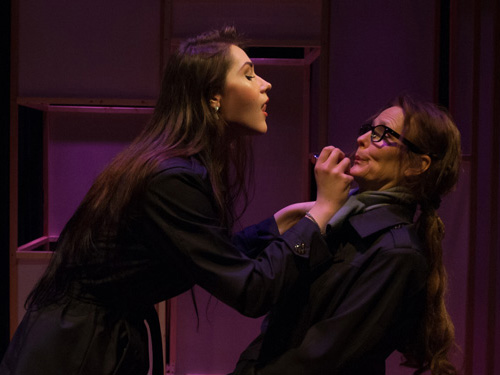 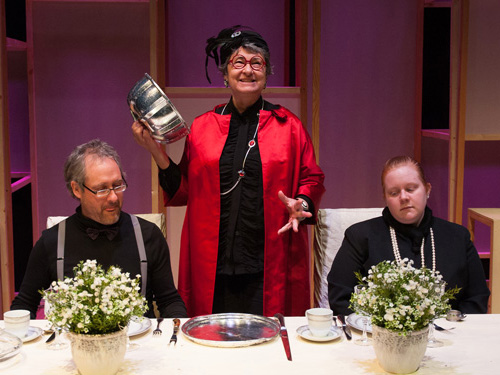 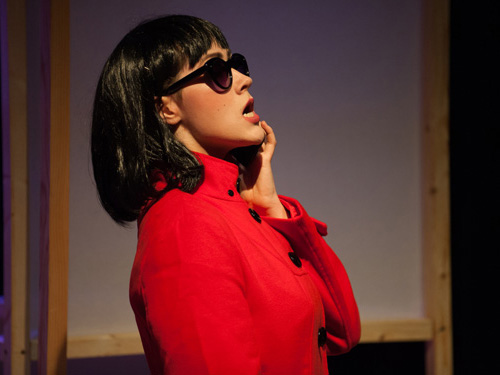