Slideshow: Peter and the Starcatcher at SJCT 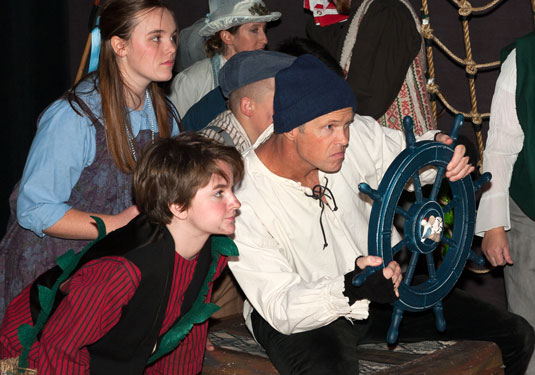 San Juan Community Theatre's fall play takes us to the origins of a far-off place known as “Neverland” –and the characters we fell in love with in the classic Peter Pan. "Peter and the Starcatcher" the Tony Award-winning, magical, and hilarious musical adventure by Rick Elice (based on the novel by Dave Barry and Ridley Pearson) is presented in the Gubelman Theatre for ten performances October 13-28.

Directed by Joy Van Camp, the play features some 15 island teen and adults actors, as well as a small group of musicians, all on the stage the entire time. Many of the actors play different roles and act as part of the set and sound effects, with more than 110 props to work with. 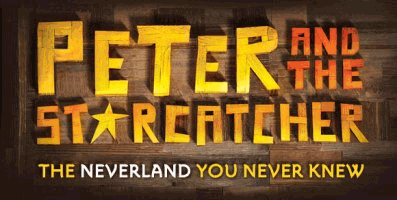 “The play is very rhythmic,” said Joy. “Sometimes like being on a ship.”

TIckets - Adults/$21; Student Reserved /$11; Student RUSH $5 at door only . Thursdays are "Pay What You Can" at the door - can be purchased online or at the box office.

The nonstop action centers on a young orphan and his mates who are shipped off from Victorian England to a distant island ruled by the evil King Zarboff. They know nothing of the mysterious trunk in the captain’s cabin. At sea, the boys are discovered by a precocious young girl named Molly, a Starcatcher-in-training who realizes that the trunk’s precious cargo is starstuff, a celestial substance so powerful that it must never fall into the wrong hands…and then the ship is taken over by pirates. 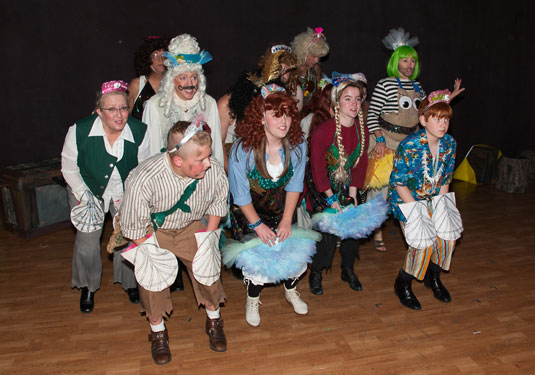