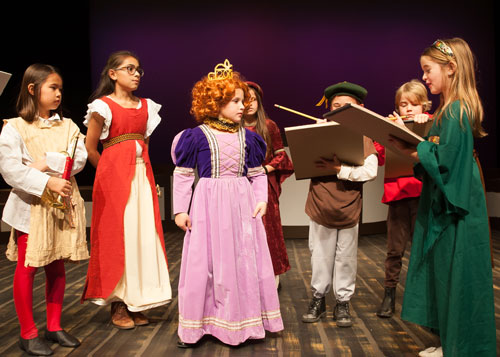 And, mixed up in that fun in Shakespeare Rocks! by Steve Titford, is a little history lesson about the life and times of the famous Bard and how he came ‘to be’. “The cast and audience will come away with a deeper appreciation of his history,” notes Penelope.

The play centers on Aubrey, The Rough Shakespeare Company's pretentious director, who obtains what appears to be William Shakespeare's lost diary. Along with Al, a down-to-earth assistant, the pair decide to embark on an exclusive adaption of the flamboyant bard's personal journal.

The featured songs are modern and full of energy, with a plot that is complete with puns and tongue and cheek humor—humor that definitely has a British twist to it (Penelope says look for the possible casting of a funny translator for the island audiences).

*Thursday is "PAY WHAT YOU CAN NIGHT" (Donations at door)

Tickets   can be purchased online or at the box office. 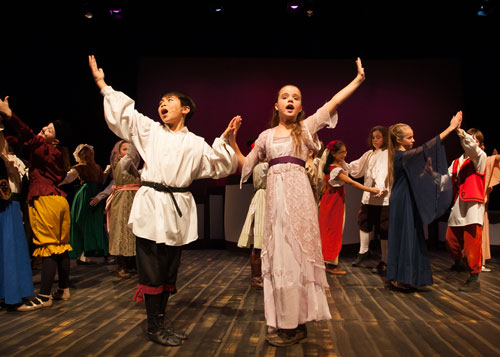 More in this category: « FHMS play: Sally Cotter and the Censored Stone - March 2016 Up Close - Voices of Our Elders - Slideshow »