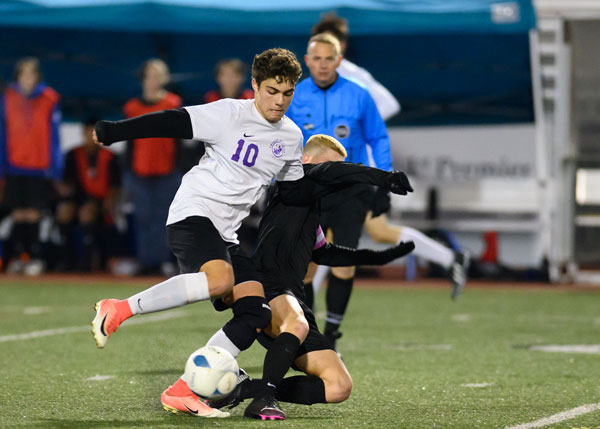 An island team will be playing in the Class 1B/2B Boys State Soccer Championship Saturday, Nov. 20. Friday Harbor and Orcas Island high schools — in likely the highest profile meeting ever between the cross-water rivals — will decide who competes for the title when they play in a semifinal at 8 p.m. Friday, Nov. 19 at Sunset Chev Stadium in Sumner. 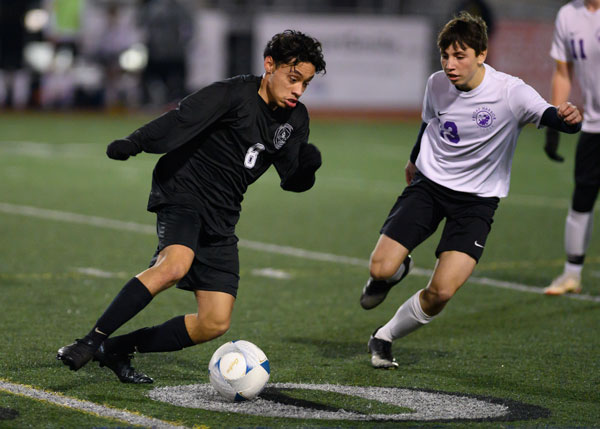 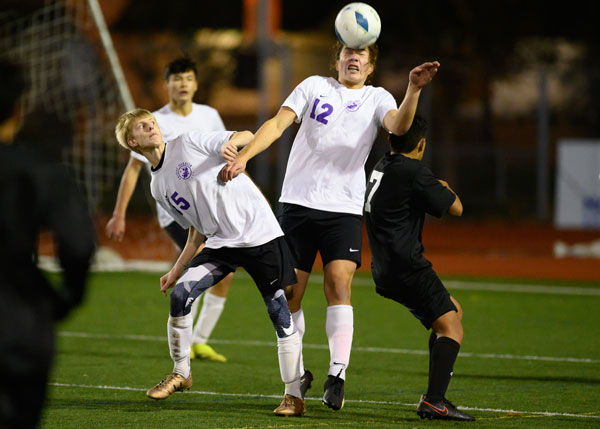 The Wolverines (11-5) are competing in their seventh state tournament and are making their third final-four appearance. They finished third in Class 2B in 2014-15 and were fourth in Class 1A in 2003-04. 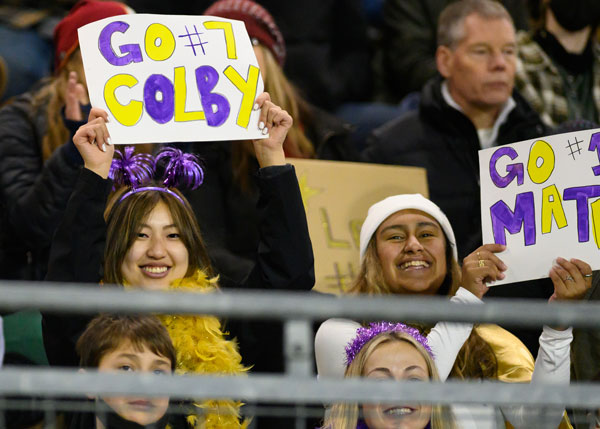 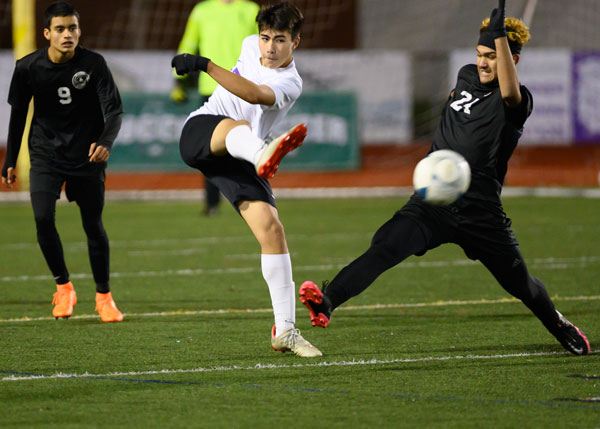 Winner of this year’s semifinal match will gain premiere bragging rights between the evenly-matched squads as the Wolverines and Vikings split their Northwest 2B League meetings. Orcas shut out Friday Harbor 1-0 at home on Sept. 14 and one month later the Wolverines trimmed the visiting Vikings 2-1.

Fifth-seeded Friday Harbor earned a state tourney berth with a 5-4 win over Auburn Adventist (7-6) on Nov. 1 in a District 1/2 Tournament loser-out contest. The Wolverines played Prescott (9-4) to a 2-2 tie after regulation and two overtime periods in a Nov. 12 quarterfinal but blanked the Eagles 3-0 in the shootout.

The Vikings started the postseason with a shootout victory in a District 1/2 semifinal Nov. 1 over previously unbeaten Crosspoint. Orcas broke a 1-1 tie by converting four shots to the Warriors’ one in the shootout.

Orcas won the District 1/2 Championship on Nov. 5 in a thrilling shootout over Providence — the only team besides the Wolverines to beat them this season. The Vikings and the Highlanders were scoreless after regulation and two overtime periods but Orcas outshot Providence 7-6 in the shootout.

The Vikings, the top seed in the state tourney, advanced to the semifinal with a 5-0 win over eighth-seeded Puget Sound Adventist (8-5) on Nov. 12.

Crosspoint (12-1), the third seed to the state tourney, meets second-seeded Providence Classical Christian (16-2) in the other semifinal at 6 p.m. Friday, Nov. 19 at Sunset Chev Stadium.