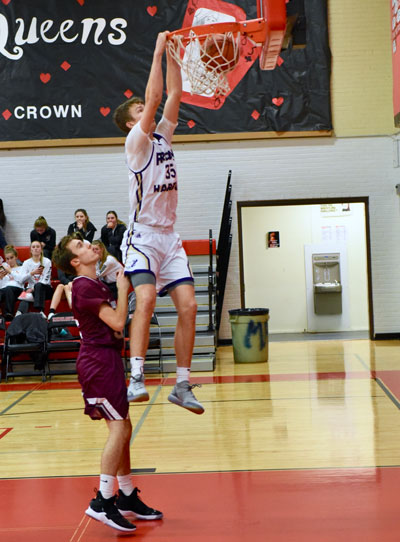 The Wolverine Boys took on the  Northwest School from Seattle on Friday, December 28. It was a close matchup with each team trading baskets and staying neck and neck to the very last few seconds. Friday Harbor won by one point with a score of 58-57.

The Wolverines Boys played the Ferndale Golden Eagles. The score was very close until the last few minutes of the first half when the Eagles made a quick  couple of points. The Wolverines were unable to regain their momentum in the second half and the Eagles won 55-43.

The games were non-league. 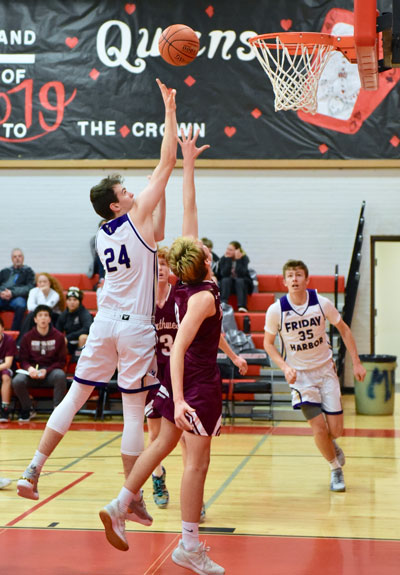 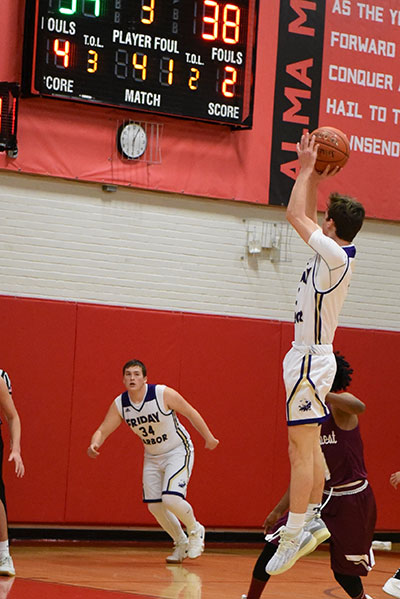 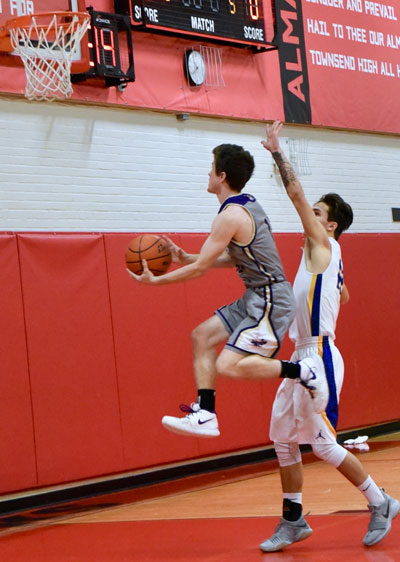 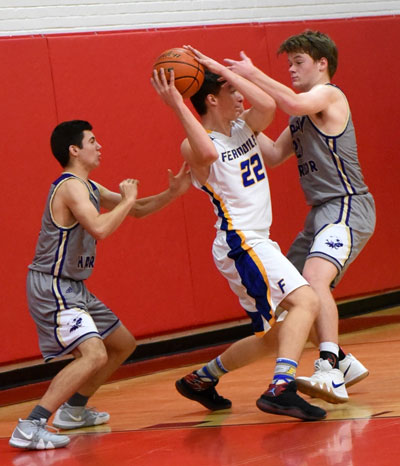 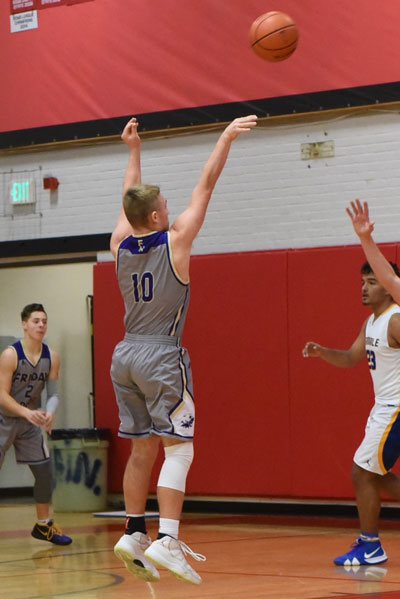 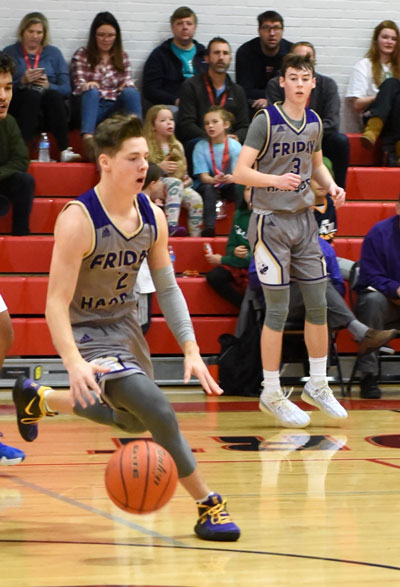 More in this category: « Wolverine girls place 3rd in Tip Off Classic. Friday Harbor girls basketball team wins one loses one at Crush the Slush »