The Wolverine Boys and Girls Varsity Basketball team’s traveled to Port Townsend for the 12th Annual“ Crush in the Slush Basketball Tournament December 28-29. Eleven teams participated with each team playing just two games. Both teams came home with one win and one loss. 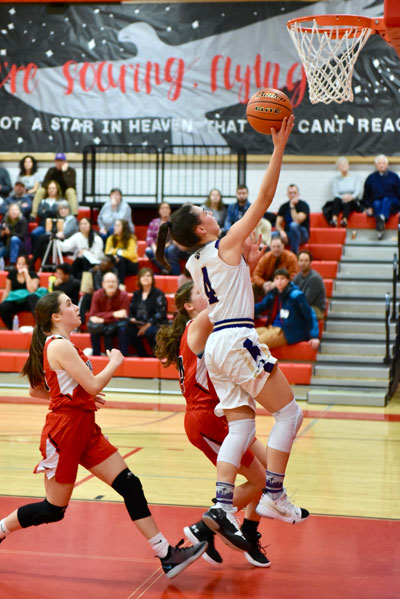 The Lady Wolverines played the Port Townsend Red Hawks on Friday and won 51-10.

On Saturday, December 29, the Lady Wolverines played the Battle Ground Tigers and lost 36-33.  All the games were non-league. 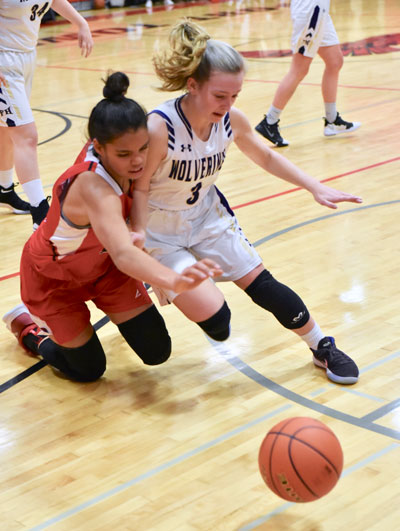 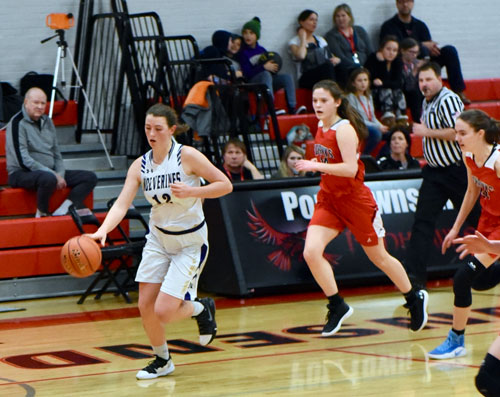 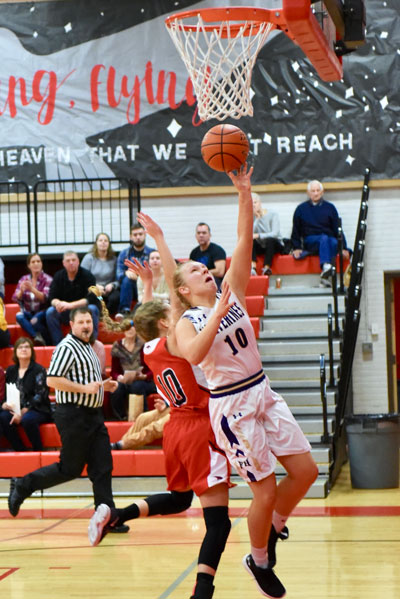 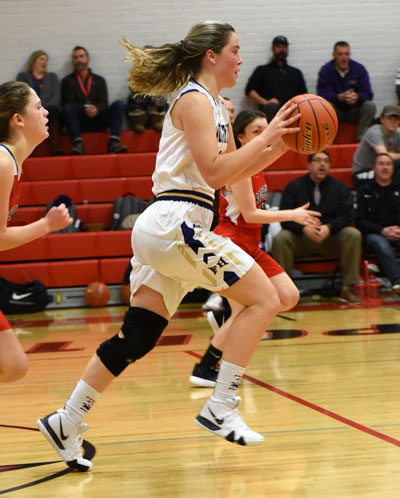 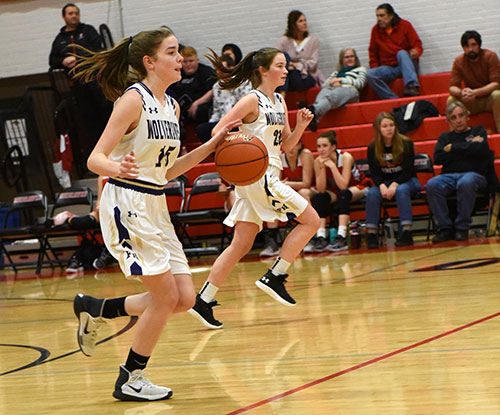 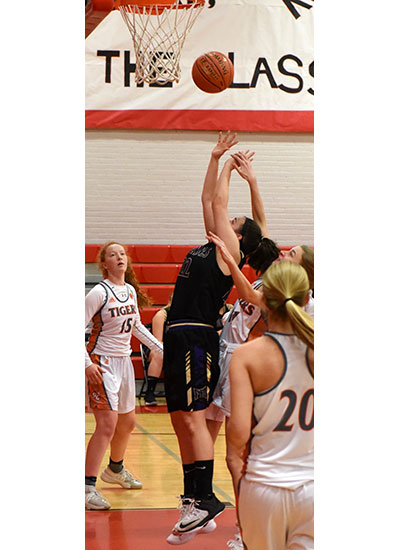