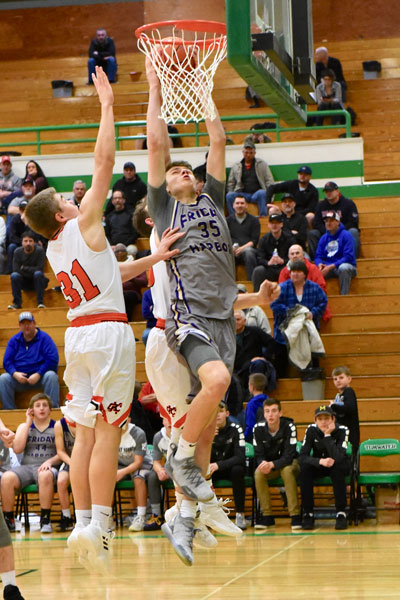 The Chinooks, who finished tied for third in the District 4 Tournament, went up 28-22 over the Wolverines at the half and increased their lead to 13 points in the third quarter. Friday Harbor, the Tri-District champion, cut that margin to six points mid-way in the final period, but Kalama stemmed the rally by canning a couple three-pointers. 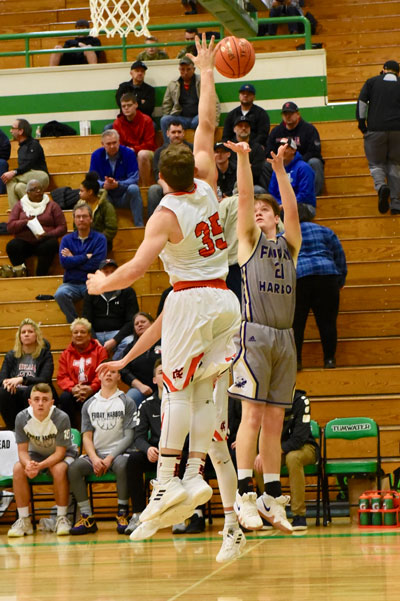 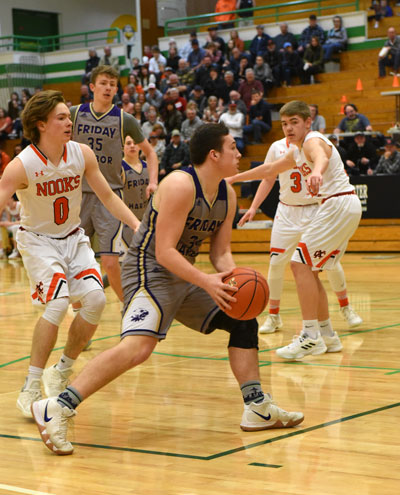 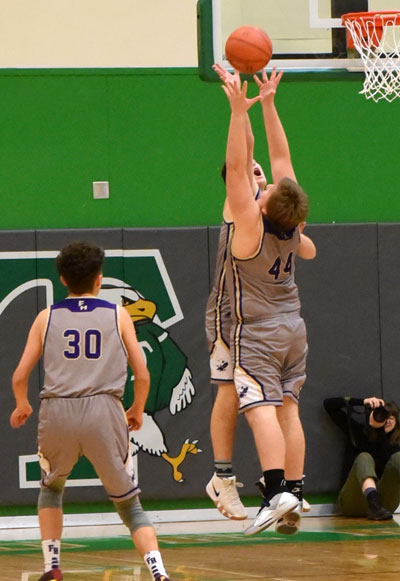 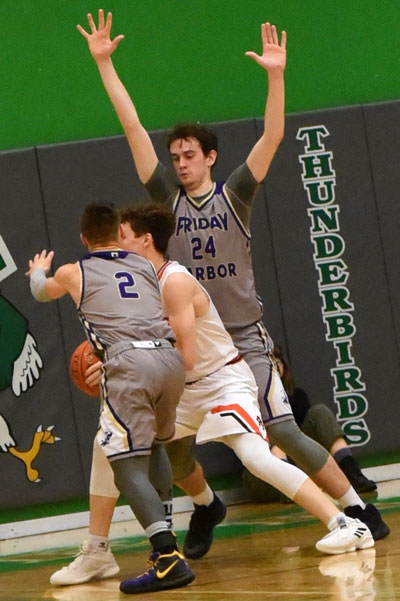 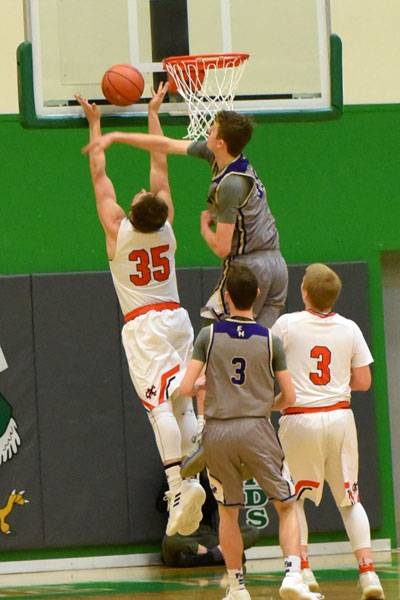 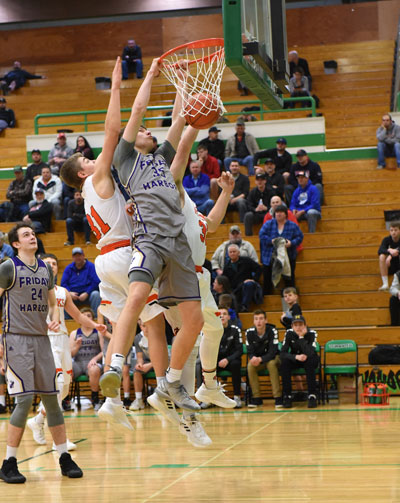 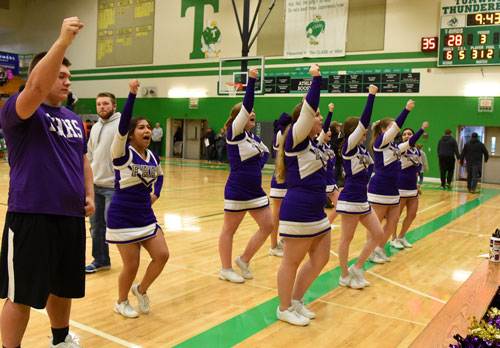