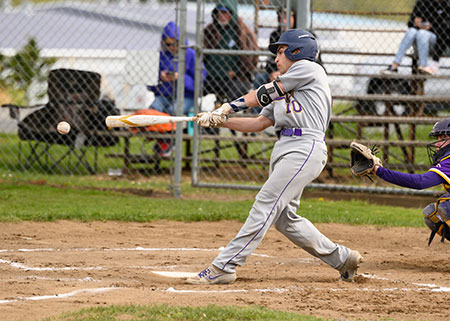 In the second game, Herko and Clark each knocked in three runs on a single and double. Chevalier singled twice and had an RBI.

Friday Harbor — 6-0 in league — can secure solo possession of the conference crown at second-place Concrete (4-3) Tuesday, April 30. The Wolverines, 9-2 overall, close regular conference play at home with a doubleheader against Darrington (1-6) Friday, May 3.